What exactly is happiness? A feeling? A state of mind? A level of accomplishment?

You probably can’t answer that, and there’s a good reason why. Happiness is a very individual thing — it’s different for each of us.

In the July 8, 2015 Science and Tech section of New Statesman Gibraltar, Tosin Thompson tries to sort it all out. He says that the stimulus for happiness is subjective and thus hard to measure objectively, but he gives it a try. The Oxford Dictionary says happiness is “the feeling of being happy.” I call that a non-answer.

Tosin says according to a Wiley Online Library search, 50,522 results were found for the word “happiness” and 409,708 for the word “depression.”

Pleasure and meaning are words that describe happiness in contemporary psychology. Dr. Martin Seligman, a positive psychologist, added a third component to the definition: engagement. This refers to living a good life of work, hobbies and family friends.

Psychologists, using these three components, have developed a scientific term for happiness called “subjective well-being (SWB).” This is defined as a person’s cognitive and affective evaluations of his or her life. These evaluations, according to a 2012 paper on SWB, include emotional responses to stimuli as well as cognitive judgments on what is satisfying and fulfilling. That makes SWB a combination of feelings of fulfillment and life satisfaction.

In the Asian Journal of Psychiatry in a 2015 study, they measured student’s psychological well-being and happiness. The sample was of 403 high school students. They measured life satisfaction, hopefulness, self-efficacy, perceived stress, happiness, and general health status using self-reported written questionnaires. It was concluded that there was a significant relation between happiness and psychological well being.

Psychologist Daniel Gilbert of Harvard University, in a talk, compared happiness to optometry in terms of subjectivity.

“Optometry is another one of those sciences that is built entirely on people’s reports of subjective experience. The one and only way for an optometrist to know what your visual experience is like is to ask you, ‘Does it look clearer like this or (click click) like this?'”

I reviewed an infographic by Webpage FX regarding some of the studies on the science of happiness. It’s too extensive to cover here, but I recommend you check it out for yourself. A couple interesting findings were: 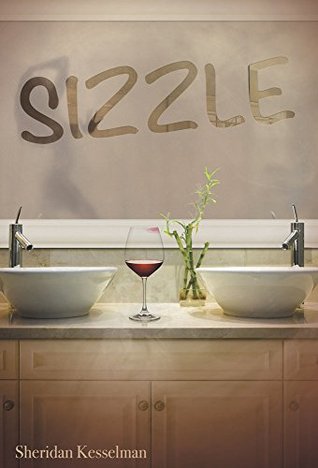